Short Abstract:
The Assembly of Experts – an institution that was assigned by the Iranian constitution to fullfill three grand responsibilities of electing, supervising and deposing the Leader of the Islamic Republic – is no more than a “smoke-filled room”, because people has been kept in the dark about the Assembly’s ratifications, details of discussions and decision-making processes. This book – Volume I of Impeachming the Assembely of Expets and Leaders of the Islamic Republic of Iran (1982-1992) – tries to shed light on the matter based on firsthand sources. In the first chapter, the regulations, principal commissions and overall performance of this high Assembly is critically analysed.

The second chapter of the book is entitled ‘The abortive supervision of the Assembely of Expets upon the Leader’. The Assembly of Experts passed the regulations pertaining to Article 111 of Iran’s constitution in 1983, and appointed a two-year ‘Panel of Investigation’ comprised of seven individuals of its own members chosen by secret ballots. The panel was tasked with “supervising the Leader”, permanently. This ‘Panel of Investigation’ was the first legal body ever to supervise a highest ranking political figure in Iran’s history. Despite many shortcomings, the approval of the regulations relevant to Article 111 of the constitution including the right to supervise, impeach and depose the Leader remains the greatest achievement of the Assembly of Experts to date. The panel managed to meet Ayatollah Khomeini only once. Although he paid lip service to the concept of supervision of the Leader’s performance, the rapporteur of the ‘Panel of Investigation’ admitted in an official report in July 1984 that the panel’s work had ground to a halt! In his promises before the revolution, Ayatollah Khomeini had drawn a fine picture of each and every individual’s right of open impeachment of the leader. He had become the revolution’s leader thanks to such progressive positions, of course. Yet, he refrained from any kind of cooperation with the ‘Panel of Investigation’. The theory of the appointing absolute guardianship of a faqih (an Islamic jurist) and ethos and methods of Ayatollah Khomeini had nothing to do with secular, natural and institutional supervision upon political leadership.

The title of the third chapter is ‘Alarm bells raised over a grand inflitration into the administration three years before it happened’. The Commission of Articles 107 and 109 is tasked with drafting the regulations of the process for nominating the future Leader for the Assembly of Experts in order to elect the leader. Over four years, the Assembly passed only ten Clauses under the two Articles (107 and 109) most of which were annuled in one session of the Assembly’s seconed round in 1991! The important items of the ratifications (which survived the nullifications) are as follows. The right of Assembely of Expets to veto the Leader who is elected by an absolute majority of people; and the fact that actual religious authority (marja’iyyat bi al-fi’l) considered not being a binding requirement for qualifying a Leader, limiting the qualification – nearly actual qualification (qarib bi fi’l), of course – to being authorised to issue fatwa (mar’aiyya bi al-quwwa). The most prominant vocal critic of the latter was Seyyed Ali Khamenei, who backed “actual religious authority (marja’iyyat bi al-fi’l) as the necessary requirement for the posistion of a Leader” and insisted that segregating the religious authority (marja’iyyat) from political leadership amounts to a grand inflitration into the Islamic Republic’s system. The great risk that Khamenei predicted on July 15, 1986 and abouth which he made such a magniloquent speech was in fact the fear that future Leader(s) of the Islamic Republic of Iran would not be of religious authority (marja’). Ironically enough, that is what exactly happened on June 4, 1989! Should Khamenei had known he himself would become the Leader of the regime in less than 3 years, he surely would have stopped short of admitting his own disqualifications as the Leader so eloquently! 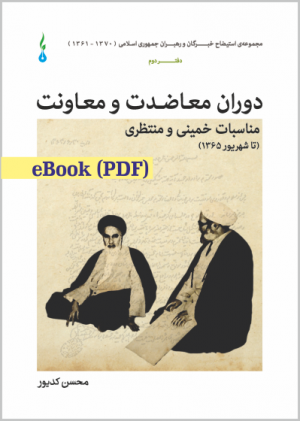 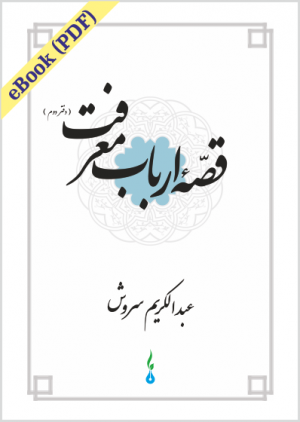 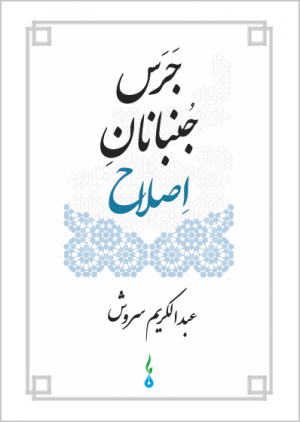 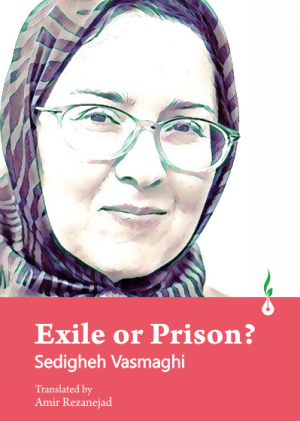 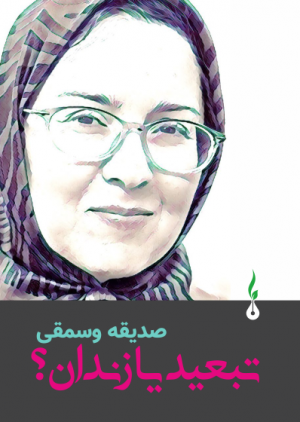 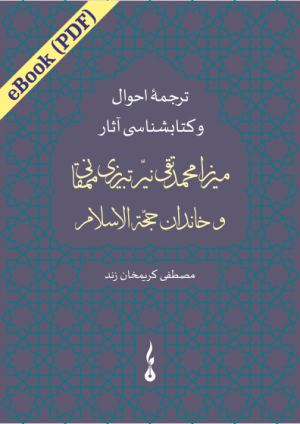